The Networks: Executives will hit Kickstarter on September 5! 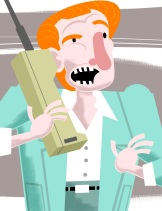 I know it’s taken me a long time to formally announce this, but I wanted to get all my ducks in a row:

The Networks: Executives, the newest expansion to The Networks, will launch on Kickstarter on September 5 at noon EDT!

I’m sure you have plenty of questions, so let’s get right to answering them.

What does the expansion add to the base game?

The crux of the expansion is 12 Executives. You’ll choose one of these Executives at the start of the game, and you’ll get a special power from that Executive for the whole game. However, the Executive will also force you to play around a specific weakness or liability. Each Executive completely changes the feel of the game, adding an immense amount of replayability.

There is also a new “Season 0” draft. Instead of all players starting with 1 Star, 1 Ad, and the same 3 kinds of Shows, you will each draft your starting Shows, some of which will give you Stars, Ads, and extra money. Some of these shows have Genres and some don’t, so you’ll have to choose what Genres you’d like to start the game with. This will mean that at the start of Season 1, players have already chosen their path to play the game.

There are a few other things here and there, but that’s the meat of it!

Didn’t you say you were launching this Kickstarter in August?

I did! Alas, it took more time to prep for the campaign than I’d anticipated, and my time on the road at conventions this summer affected my available time to work. By pushing the campaign back to September, I can make sure that I have everything I need for the campaign to launch ready to go.

Will I be able to buy the base game in the campaign too? 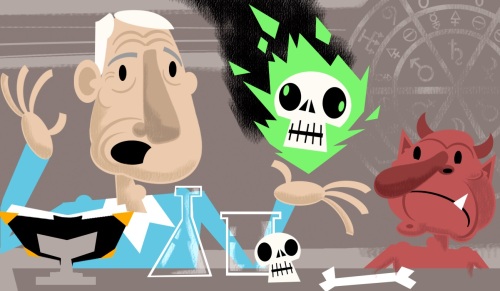 Will I be able to buy the On the Air expansion? Will you address its printing issues?

Yes, I plan to reprint the On the Air mini-expansion from the first Kickstarter campaign, and with any luck, we will not have a repeat of the annoying printing issues we encountered the first time around.

Who is doing the art and graphic design?

We’re lucky enough to have the original illustrator, Travis Kinchy, and graphic designer, Heiko Günther, back to work on the expansion! You can see some of Travis’ art for the expansion on this page.

How much will the expansion cost?

I will have pricing information in a few weeks. But count on it being between $20 and $30 USD.

Can you remind me when the Kickstarter goes live?

Thanks everyone for all your enthusiasm so far! I’m really happy with how the expansion has been playing lately, and I’m excited to finally get it up on Kickstarter. See you there!