We are one week away from the first 4P, my challenge to all game designers (including myself) to playtest one game four times in a single month. Since you can “win” events like NaNoWriMo and NaGaDeMon, I figure you should be able to win 4P as well.

I was thinking of announcing something like “you win at 4P by participating in it,” but I just can’t bring myself to it. The point of of 4P is setting up a network of playtesters and getting into the habit of iterative playtesting, and you’re not going to do that by halfheartedly doing a single playtest with your Nan on January 31.

You win at 4P by playtesting the same game four times in the month of January, incorporating feedback from each session into the next playtest.

But alert readers will note that I am a big fan of failure. That’s why I named this blog Fail Better, after all! So, let’s flip that statement around. There is only one way to irredeemably lose at 4P.

You lose at 4P by not playtesting anything at all in the month of January.

This leaves us with an interesting middle ground: what of those of us who playtest between one and three times in January? On one hand, I don’t want people to not playtest because they don’t think they will hit the 4-playtest goal. On the other hand, there’s got to be some sort of challenge.

So, if you finish January with four playtests, congratulations! You have won the 4P challenge and you are clearly in a position to create a fantastic game. 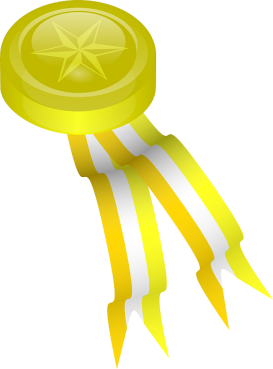 If you finish January with at least one playtest, but fewer than four, then you still get my hearty respect and an attaboy. 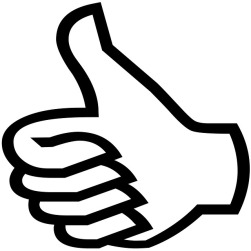 If you constantly talk about your “great idea for a game,” but you playtested nothing and you had no extreme extenuating circumstances (like, hospital visits or sudden career changes), then you may want to rethink this whole game design thing. Your supposedly great idea is just an idea. It’s not a game. And don’t forget: your game idea sucks. 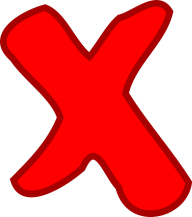 Don’t forget: if you’re in the NYC area, you can join me for my 4P playtests!